Congratulations to all the winners of the 2nd PHRF-LO Chapman Season Championship & New Racer Awards!

It wouldn’t be the first day of the Toronto International Boat Show without PHRF-Lake Ontario presenting the awards for the Chapman New Racers and the Season Championship at the AGM. A snow storm didn’t prevent sailors from as far away as Albany NY, getting to this presentation!

The PHRF-LO New Racer Award is for novice racing sailors to encourage them to participate in as many races as they choose and continue their involvement in competitive sailing. Named for Brian Chapman, a long time Technical Adviser to the Central Council of PHRF-LO. His advice was integral in efforts to create and maintain fairness and encourage racing across PHRF-LO waters.

The PHRF-LO Chapman New Racer Award winners for 2019 were:- 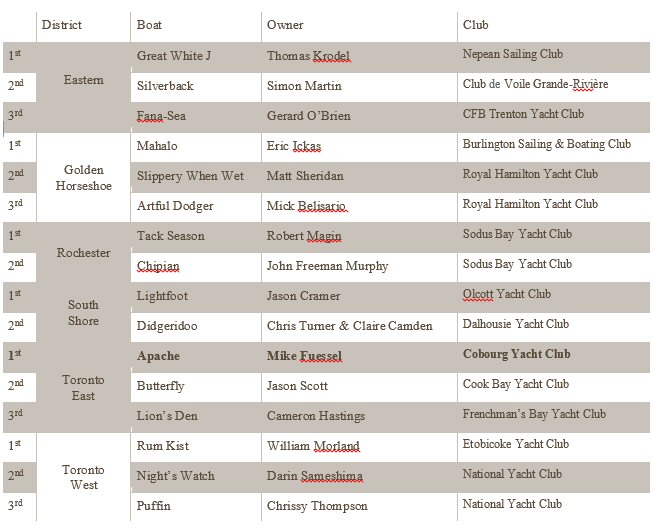